The SPO is made up of four segments: administration, procurement, inventory management and surplus property management. 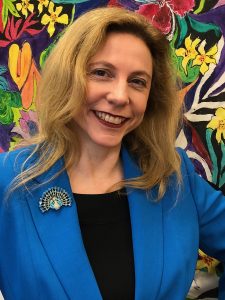 Ms. Allen’s expertise is in contracting, acquisition and financial management. From 2007 to 2013, she was a Senior Manager for ASI Government Inc., during which she acted as Executive Advisor to the National Geospatial Intelligence Agency. Prior to that, she was a Senior Acquisition Analyst from 2006 to 2007 for CACI at the Pentagon, and served in the U.S. Air Force as a Commissioned Contracting Officer from 2004 to 2006 and a Non-Commissioned Officer at Hickam Air Force Base from 2000 to 2004.

Ms. Allen’s experience abroad (1990-2000), includes her time as President of a Financial and Auditing firm and prior to this, Chief Financial Officer of an Internet company.

Ms. Allen was a national Board Member for the National Contract Management Association (NCMA) from 2007 to 2009, and was awarded the Distinguished Graduate Award in the first year of the NCMA Leadership Program. She is also a member of the International Association for Contract and Commercial Management (IACCM) and the American Institute of Certified Public Accountants (AICPA).

Ms. Allen earned a Global Executive Master of Business Administration from George Mason University, a Master of Acquisition Management from the American Graduate University, and a Bachelor of Commerce in Accounting and Auditing from the University of South Africa.

Ms. Allen and her family reside in Honolulu, Hawaii. 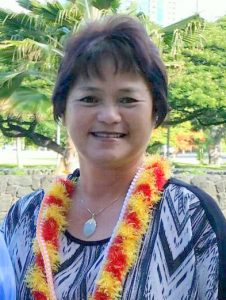 Bonnie Kahakui became the Assistant Administrator of the State of Hawaii Procurement Office in January 2019. 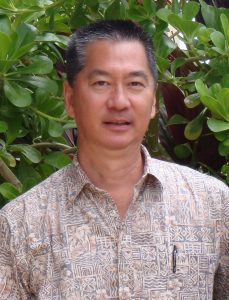 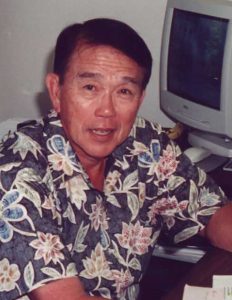 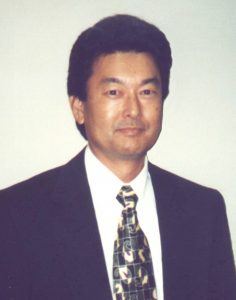